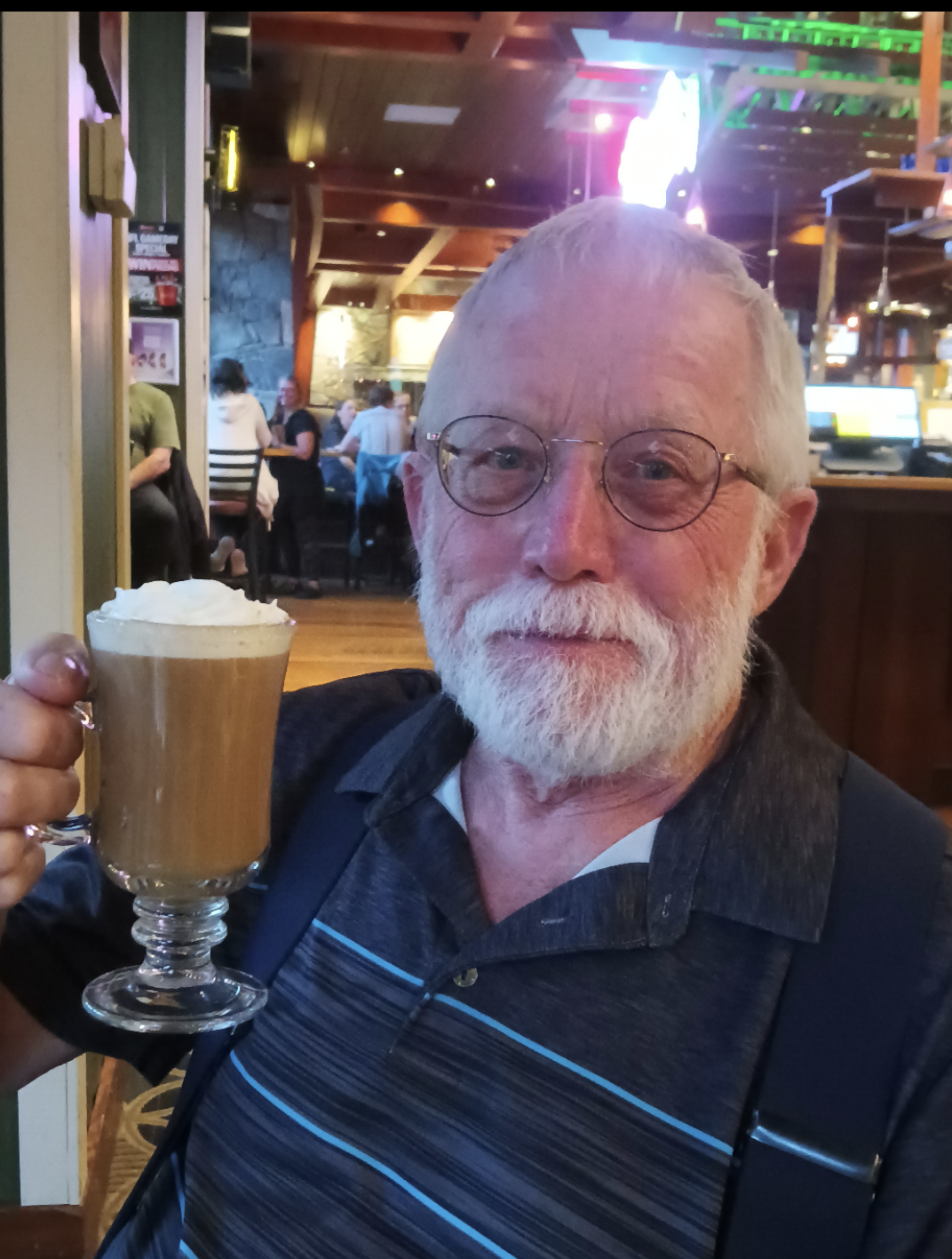 It is with heavy hearts that the family of Mr.  Donald Korth announces his passing on November 9, 2022 at the age of 74. Born in Edmonton, AB on October 8, 1948; He was the son of the late Virgil and Helen (Millar) Korth.

He will live on in the hearts of his loving wife, Denise Cossaboom; his children: Danny (Danielle) of St Martins and David (Koreena) of Saskatchewan, Ryan Cossaboom (Carrie) of Sussex, Dustin Cossaboom of Houston and Sarita Cossaboom of Calgary; his siblings: Bob of BC, David (Pranee) of Ottawa, Peter (Shelagh) of Tide Head, Doug (Sandy) of Carsonville and Edward (Rhonda) of Cambridge Narrows; his grandchildren: Abigail, Annabelle, Amanda, Jessica, Ben, Zack, Caden, Braxton, Kiara and Henry; his great grandchildren: Kara, Edward, Maylee, Chesley and Yasmyn; as well as several nieces, nephews and extended family.

Along with his parents, he is predeceased by his sister-in-law, Celia Korth.

Arrangements have been entrusted to the care of Wallace Funeral Home, 34 Sunnyside Drive, Sussex, (506-433-1176). As per request all arrangements will be held privately. There will be a drop in at Don and Denise's home on Sunday, November 13th from 1pm-6pm. All are welcome

Condolences to the family and donations may be made through WallaceFuneralHome.com