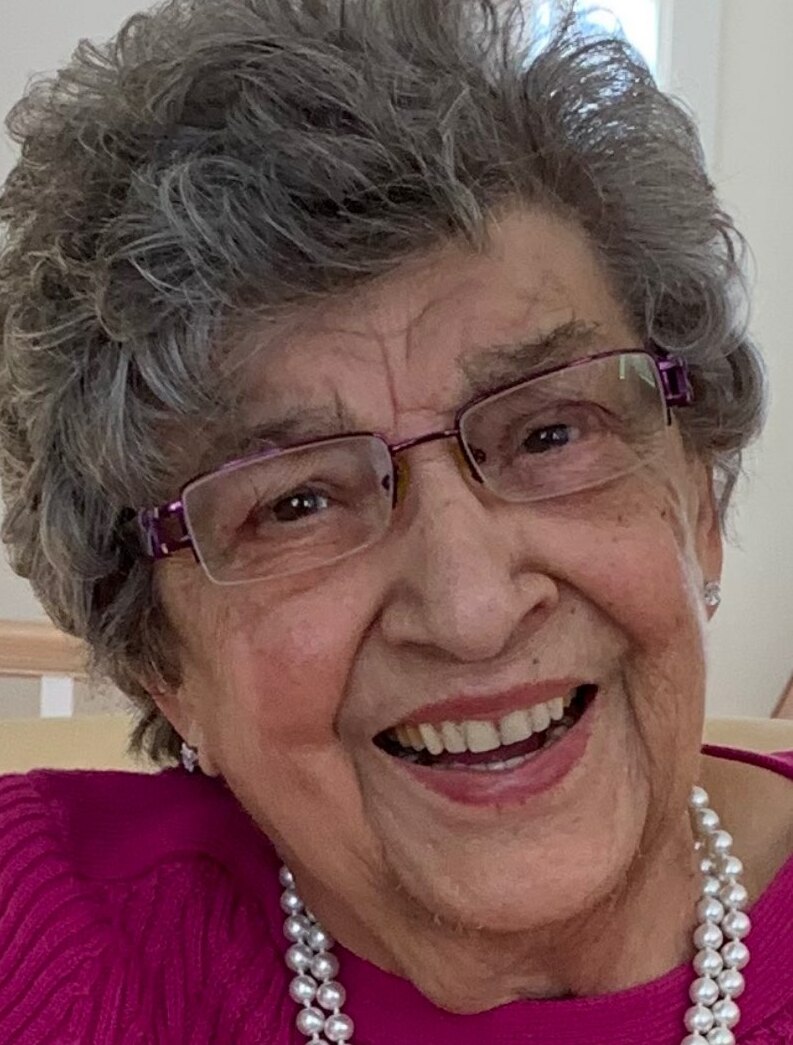 Mrs. Jessie Margaret Baldwin was born in Charlo on March 17, 1931, she was the daughter of the late Allison George and Ethel Beatrice(Thompson) Oakes and the wife of the late Nicholas Edward Baldwin who passed away in 1984.

Jessie graduated from Hotel Dieu School of Nursing Campbellton in 1951 and was an outpost nurse with the Red Cross in several communities throughout New Brunswick for several years. She continued general nursing at the Saint John General Hospital and later became a Psychiatric Nurse at the Saint John Provincial Hospital until she moved to the department of Mental Health in 1969 as a community Nurse.

In 1973, she moved with her family to Campbellton, where she became head of Admissions at Provincial Hospital from where she retired in 1991. She was also a member of Sacred Heart RC Church in Norton, the Berwick WI and St. John Ambulance. Jessie was an advocate for the less fortunate, whether in the hospital or community setting. She was an animal magnet and took pride in having trained them to come to her door to be fed, whether it be the neighbors dog, a bird, or other wild animals.

Jessie is also predeceased by her sisters: Patricia MacLeod and Joyce Oakes, her brothers: Ellerton, Al, Delbert and George Oakes, her grandson, Michael; her daughter-in-law, MaryEllen; her sisters-in-law, Vera Oakes, Barbara Oakes and by her nephew, Mark MacLeod.

Mrs. Jessie Baldwin of Parkland Shannex in Saint John formerly of Sussex and Campbellton passed away at her residence in her 91styear on January 4th 2022.

Due to covid restrictions, a Mass of Christian Burial will be celebrated at a later date, with the internment in St. Thomas Aquinas Cemetery, Campbellton. Donations can be made to the Canadian Mental Health Association of New Brunswick 403 Regent Street, Suite 202. Fredericton, NB E3B 3X6 or to the memorial of the donor’s choice.

Share Your Memory of
Jessie
Upload Your Memory View All Memories
Be the first to upload a memory!
Share A Memory