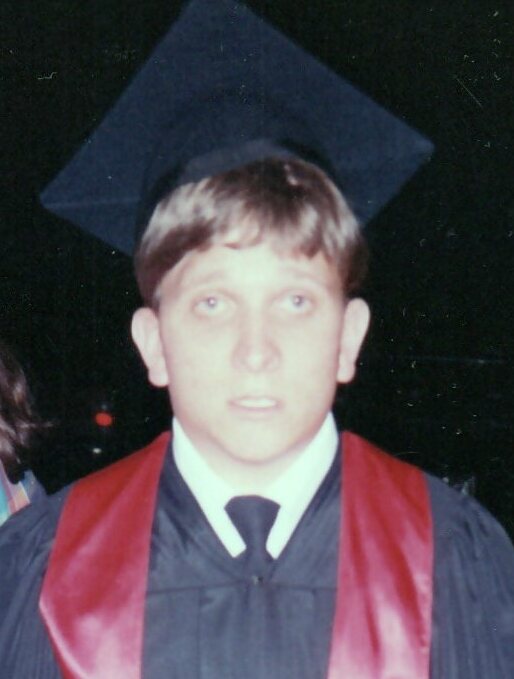 It is with great sadness that the family of Jeffery Allen Graham announce of his passing on January 13, 2022, at the age of 48. Born in Sussex, he was a son of the late Ronald Graham and his mother, Dawn (Parlee) Graham.

Jeff had many things that he enjoyed and loved throughout his life. He had a love of collecting model cars and anything Coca-Cola. In the summer months, Jeff was very predictable in how he spent his days which almost always consisted of riding his bike, daily visits with lifelong friends and many days spent at the ball fields. If you ran into Jeff, you could be sure that he would be ready with a joke to tell. Above all else, family meant everything to him. You could always count on Jeff to stay in touch with a daily phone call. He was a proud Uncle to all his nieces and nephews, he always made sure to ask what was happening in everyone’s lives and enjoyed all the stories.

Jeff is predeceased by his father, Ronald Graham, and his brother, Mark Anthony Graham.

Arrangements have been entrusted to the compassionate care of Wallace Funeral Home, 34 Sunnyside Drive, Sussex, NB (506-433-1176) from where visitation will be held on Wednesday, February 9 from 12:00 to 1:30pm with the service immediately following at 2pm.

Donations in memory of Jeff may be made to CNIB Foundation or to the charity of the donor’s choice. Condolences to the family and donations may be made through WallaceFuneralHome.com.

Share Your Memory of
Jeff
Upload Your Memory View All Memories
Be the first to upload a memory!
Share A Memory