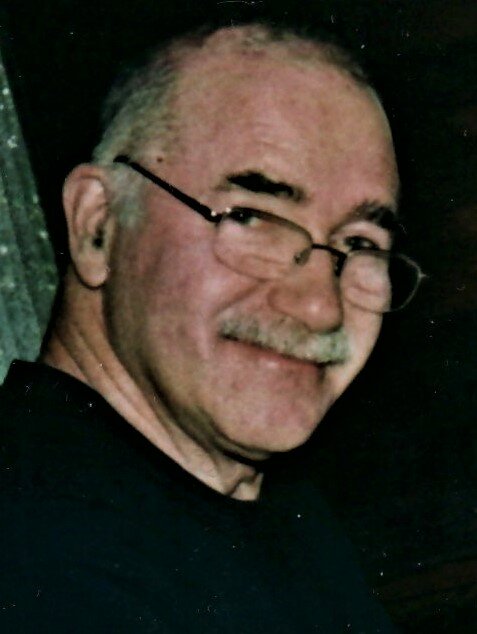 After a long courageous battle with Parkinson’s disease, Carl or often known as CW, passed away peacefully at home surrounded by his family on January 24, 2022.  Carl was born May 26, 1942 in Ratters Corner, NB. He was a son of the late George and Florence (McFarlane) McLong.

Carl loved having his cottage and house filled with his children, grandchildren and great grandchildren, even if it was a little crowded. Carl was a devoted nature lover, you could always find him working in his garden, woods or on his rock wall at the cottage.  As an avid outdoorsman, he could spend all day throwing rocks at his rock wall, which was built by his own hands. His rock wall can be seen from the other side of Washademoak Lake and has become a new landmark in Big Cove.  He loved being outdoors, all animals and would never hurt a fly.

Carl started his career at Norrad’s as a truck driver, moving on to Sussex Poultry as a dedicated employee for 27 years. He spent many days working long hours to ensure that his family was provided for. Carl volunteered his time as an Executive member for UFCW Union.  He was a passionate advocate for employee’s rights and fought for fairness in the workplace.  Carl was one of the hardest workers we have ever known and instilled his hard work ethic to his six children, for which we are forever thankful for. After his long career at Sussex Poultry, Carl had the opportunity to carry on his trucking career and commitment to work at Browns Paving.

Although quiet and reserved, most of the time, watching his boys play hockey would bring out some energy in the rink. He loved to talk, have his photo taken and had a great sense of humor.

He was very proud of his grandchildren and enjoyed hearing all there stories and accomplishments.

Carl never had a meal without adding something sweet or sugary to it.

He will be missed and never forgotten.

Besides his parents, Carl is predeceased by his brother, Joe McLong, and his sister, Ruby McPhee.

A special thanks to the New Brunswick Extra Mural Program and special care workers, Debbie and Ruth. Your compassionate care made all the difference to us.

Arrangements have been entrusted to the compassionate care of Wallace Funeral Home, 34 Sunnyside Drive, Sussex, NB (506-433-1176). Visitation will take place on Monday, January 31 from 2-4pm and 6-8pm from the Wallace Community Chapel with a Celebration of Life at 11:00am on Tuesday, February 1, also from the Wallace Community Chapel. Interment will take place at Evergreen Cemetery later in the spring.

Due to Covid 19 regulations, for entry, proof of identity and vaccination must be provided, also masks are required at all times.

Share Your Memory of
Carl
Upload Your Memory View All Memories
Be the first to upload a memory!
Share A Memory