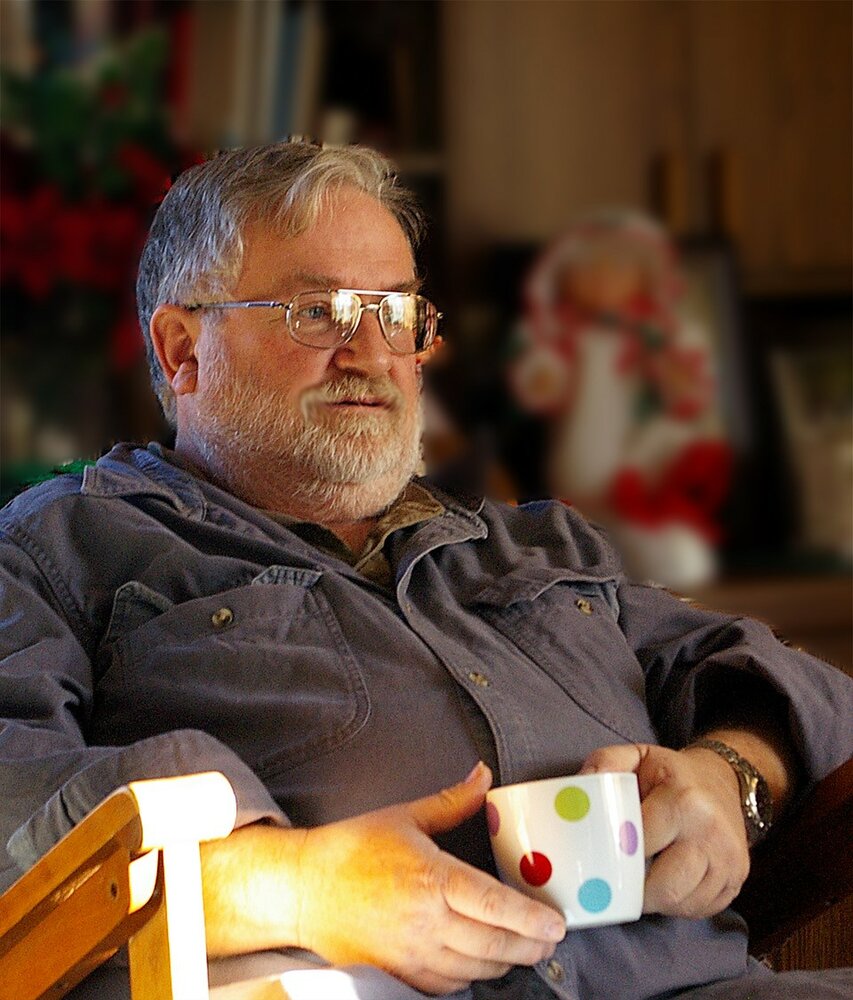 Our hearts are heavy as we let you know Michael passed away, quickly and peacefully, in the early hours of January 27th at the Kiwanis Nursing Home in Sussex. After enduring a third stroke, and six months in the care of the Sussex Health Centre, Mikey’s body and spirit could endure no more, and he was granted rest.

Mike was predeceased by his father, Charles Edmund (Charlie), mother Dorothy Elizabeth (Dot Cole) and his infant brother Michael Charles. He is survived by two brothers, Kevin (Kathy) and Leslie both of Edmonton and a sister Sharon (Peter) of Halifax, nieces Kailey Viger and Amanda Parsons, and nephews Cole Viger and Grant and Craig Delaney.

For those of us Mike counted among his friends, we will remember him for his dry wit, his uncanny ability to turn a minor event into a tale that, when he told it, would have us laughing until tears rolled down our cheeks. He was a champion for the underdog and had a great fondness for all things Discworld (Terry Pratchett). One of my favourite memories of Mikey is of him saying to me, after he beat me three straight games in Crib, “What is it about this game you find so hard?”

Arrangements have been entrusted to Wallace Funeral Home, 34 Sunnyside Drive, Sussex, NB (506-433-1176). As per Mike’s wishes cremation will take place and no funeral service will be held.

However, when we can once again move about more freely and are able to gather together, we will meet one more time to remember him, tell our stories about him, and give thanks for the gifts he gave us.

Details will be provided when they become available.

Share Your Memory of
Mikey
Upload Your Memory View All Memories
Be the first to upload a memory!
Share A Memory