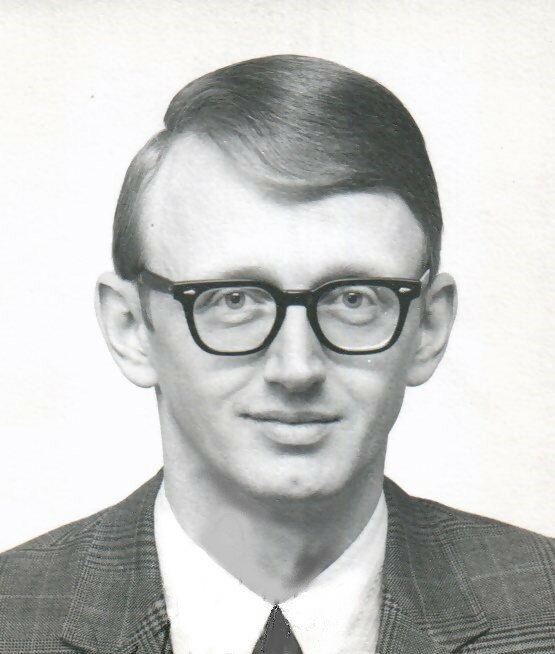 With much sadness, we announce the passing of Ronald Stuart Davidson, who went to heaven on March 9, 2022. Ronald was the loving husband of Marilyn (Allaby) Davidson. Ronald was born in Petitcodiac, NB, on July 21, 1936. He was the youngest son of the Late John and Flossie (McCully) Davidson.

Ron graduated from Petitcodiac Regional High School, followed by his graduation from Oulton Business College in Moncton. Ron’s work life was at the U.N.B. (Fredericton) business office from where he retired.

Ron was an experienced piano player who gave his service on many occasions at the Petitcodiac Baptist Church in his youth and later at Faith Bible Baptist Church in Sussex. He often played at weddings, which he liked to bring to mind.

In later years, as Ron’s legs began to weaken, his answer was: “I can do it.”

We would like to thank Dr. Samson for her help and Carol Dempster for Ron’s personal care.

Arrangements have been entrusted to the compassionate care of Wallace Funeral Home, 34 Sunnyside Drive, Sussex, NB (506-433-1176). A visitation will take place from Faith Bible Baptist Church (33 Pine St, Sussex, NB) on Monday, March 14, 2022 from 1-2pm with a Celebration of Ron’s Life to follow at 2pm.

Donations in memory of Ron may be made to the Faith Bible Baptist Church or a charity of the donor’s choice. Personal condolences to the family and donations may be made through wallacefuneralhome.com

Share Your Memory of
Ronald
Upload Your Memory View All Memories
Be the first to upload a memory!
Share A Memory