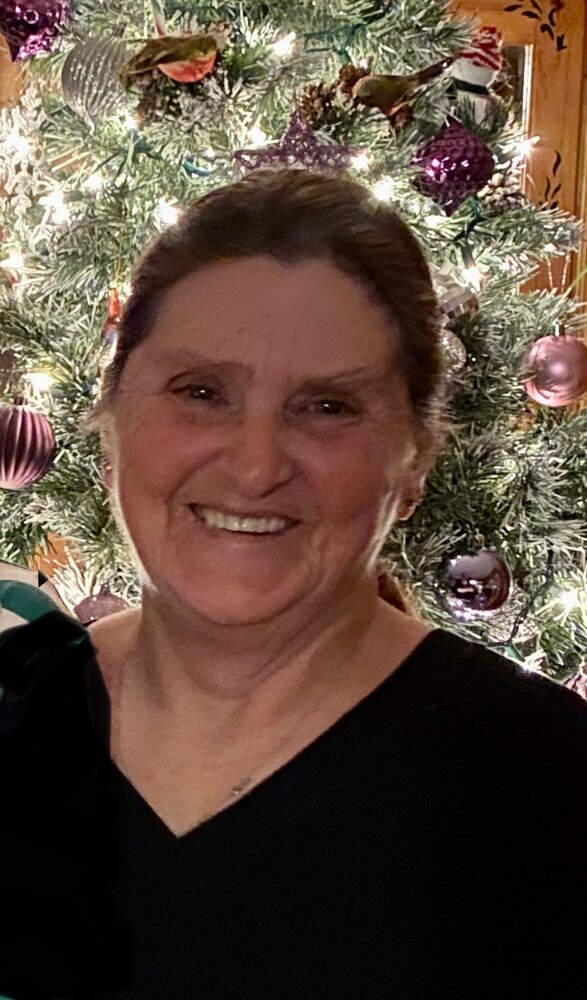 Geraldine Crouse was born on January 16, 1951, in Saint John, NB; she was the daughter of the late George Jones.

Mrs. Geraldine Crouse of Poodiac passed away at the Sussex Health Center on April 7, 2022 at the age 71.

Along with her parents, she is predeceased by her brother, Albert Jones.

Donations in memory of Geraldine’s memory may be made to the Cancer, Heart and Stroke or a gesture of kindness for someone in need. Personal condolences to the family and donations may be made through wallacefuneralhome.com.

Share Your Memory of
Geraldine
Upload Your Memory View All Memories
Be the first to upload a memory!
Share A Memory