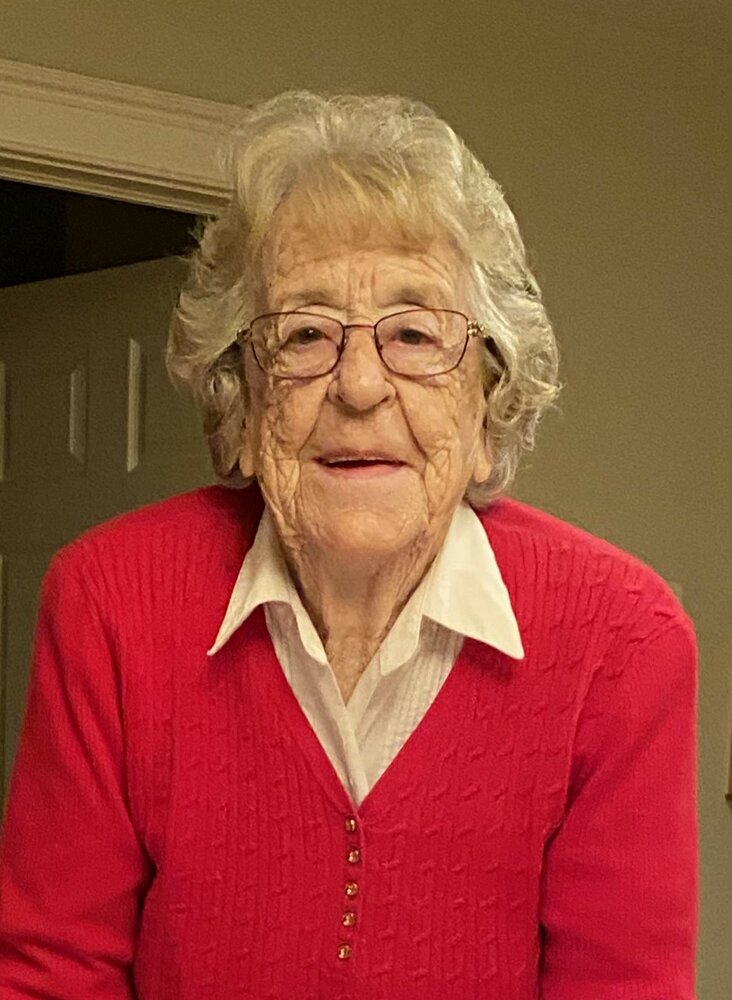 It is with sadness that the family of Dorothy Mildred McKinney, age 89, wife of the late Machum McKinney, announces her death which occurred peacefully on Sunday, August 14, 2022 at the Sussex Health Centre, surrounded by her loving family.  She was born on November 30, 1932, in Coote Hill, NB.  She was a daughter of the late Harry and Gladys (Hamilton) Woods.

Dorothy was a devoted wife, mother and grandmother.  She was a dedicated farmers wife who learned how to master many abilities during their farming life, including how to be a seamstress, cooking master or helping with day-to-day farming duties.

She was a lifetime member of the Berwick/Pearsonville UCW and the Berwick/Mount Middleton WI.

The family extends a sincere thank you to Dr. Butler, along with the nurses and staff of the Sussex Health Centre.

Arrangements have been entrusted to the compassionate care of Wallace Funeral Home, 34 Sunnyside Drive, Sussex, (506-433-1176), where visitation will be held on Wednesday, August 17, 2022 from 4 to 7PM.  Funeral service will be held from Wallace Community Chapel on Thursday, August 18, 2022 at 11:00AM.  Interment will take place in Riverbank Cemetery.

Donations in memory of Dorothy may be made to Millstream Pastoral Charge (Outreach Program) or to the charity of the donor’s choice.  Condolences to the family and donations may be made through WallaceFuneralHome.com

Share Your Memory of
Dorothy
Upload Your Memory View All Memories
Be the first to upload a memory!
Share A Memory