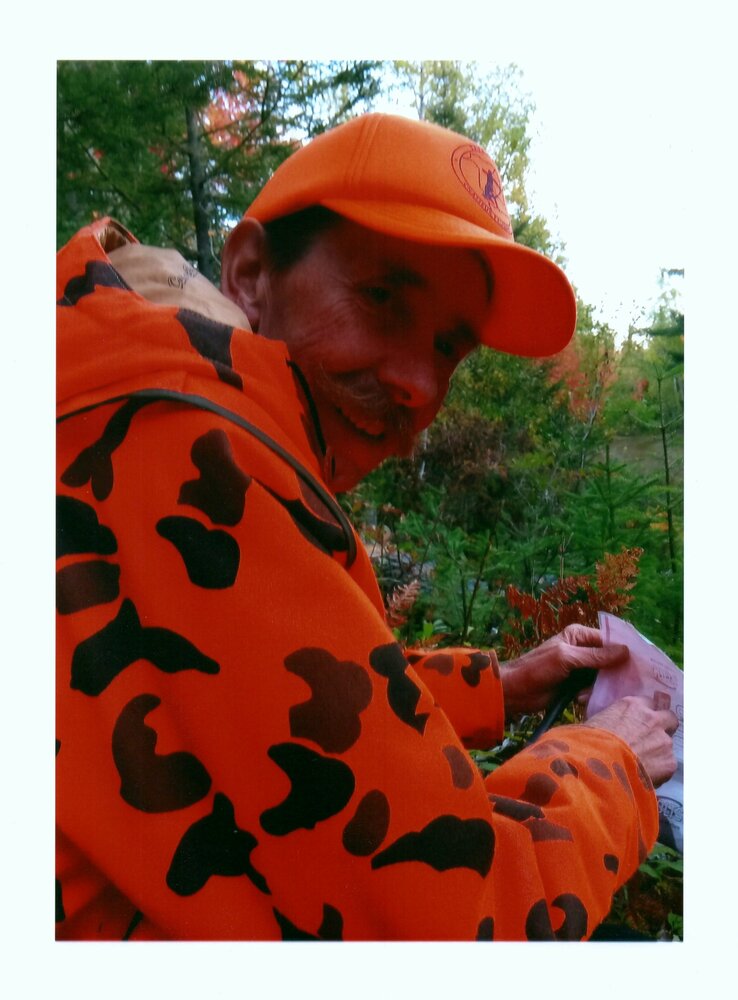 It is with great sadness that the family of John Thomas Drury of Millbrook announces his passing, which occurred on Thursday, August 18, 2022 at the Sussex Health Centre. Born in Petitcodiac, NB, on September 5, 1953, he was a son of the Late Wilfred and Nora (Hunt) Drury.

John is survived by his partner, Cheryl Sweeney, of Millbrook; his daughters: Alysen Drury and Amanda Drury, both of Sussex, his grandchildren: MacKenzie and Jonathan; the mother of his children, Nancy Drury, of Sussex, his step-mother, Margaret Drury, of Sussex; his brother, Donald Drury and his wife, Carole, of Fredericton, NB; his sister, Bonney Drury-Holt, of Sussex;  as well as his cousins, nieces, and nephews.

Along with his parents, John was predeceased by his brother, David Drury.

John grew up in Petitcodiac and graduated from Petitcodiac High School in 1972. John went on to operate, with his brothers, the family trucking business, Drury's Transfer Ltd from Petitcodiac, later moving the head office to Sussex.  The company had major terminals in Fredericton, Saint John and Moncton.  In later years he worked for Lafarge/Quality Concrete in Sussex, retiring in 2017.

John loved the outdoors and was an avid hunter and grew up enjoying hunting at the Drury family hunting camp.  His best time was looking forward to "the third week of deer season" at the camp where his hunting buddies from PEI and NB would gather to tell stories, eat great food and drink and perhaps nab a deer. If those walls could talk.  He also enjoyed hunting in other parts of NB, Montana and Alberta.

John also loved boating on Belleisle Bay, golfing, fishing, snowmobiling, 4 wheeling, motorcycles and fast cars and was a crew member for "Boo King Racing" for many years. He loved his bikes and drag racing his bikes when he was younger. He always said "it's easier to ride a bike on one wheel!"   When he met Cheryl he was also known to go sailing every now and then.

He was very proud of his daughters and grandchildren and enjoyed their visits and getting together for family gatherings and suppers. He loved his little "granddog" Lily who gave him much comfort and company when his illness really took its toll the last two years.

John was known for his great sense of humour and quick wit. He also had an abundance of knowledge on many topics that just seemed to come to him easily.

The family would like to thank everyone at Sussex Extra-mural, Sussex Health Centre and Dr. Burnell, Oncology Dept at the Saint John Regional Hospital for the wonderful care he had during his illness.

Arrangements have been entrusted to the care of Wallace Funeral Home, 34 Sunnyside Drive, Sussex, NB (506-433-1176) from where a visitation will take place on Thursday, August 25, from 5-7 pm. Friends and family are invited to a celebration of John’s life to take place on Friday, August 26 beginning at 6pm at the Golden Arrows Sports Bar, 800 Main St, Sussex.

Donations in memory of John may be made to Extra Mural NB, Sussex Health Centre Palliative Care, or a charity of the donor’s choice. Personal condolences to the family and donations may be made through wallacefuneralhome.com

Share Your Memory of
John
Upload Your Memory View All Memories
Be the first to upload a memory!
Share A Memory