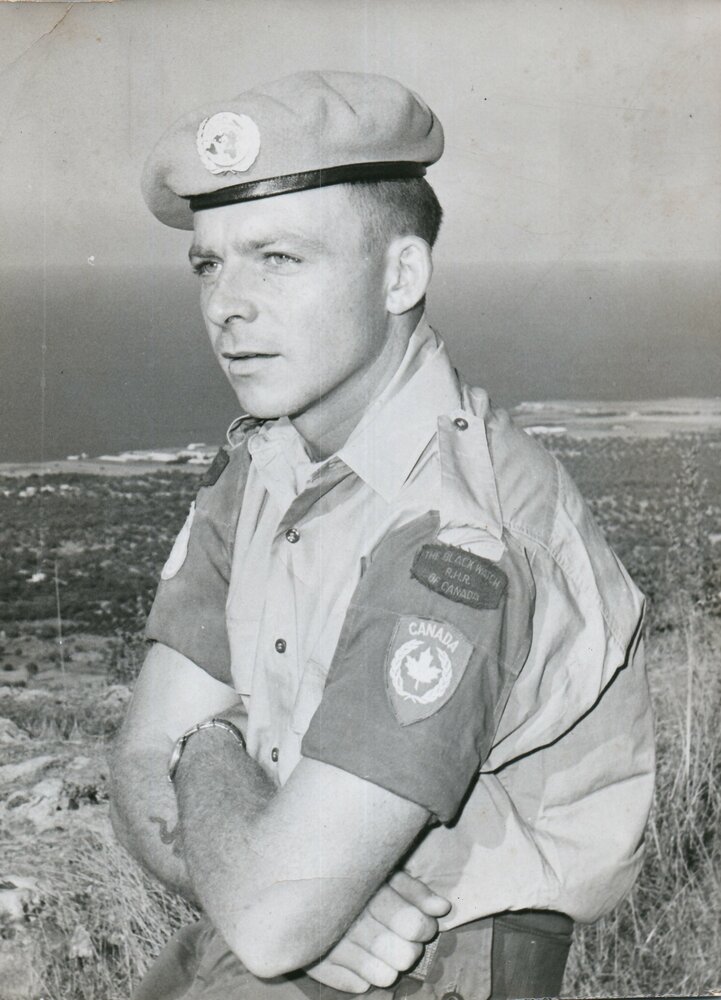 It is with great sadness that the family of Robert “Bob” Glendon Mitton announce his passing on August 26, 2022 at the age of 81.

Bob was born on February 27, 1941 in Sussex; He was the son of the late Willard and Mildred (Burns) Mitton.

He will live on in the hearts of his best friend and soulmate of 46 years, Paulette; his children: Wanda (Paul) of Ontario; Shane of Alberta; Jake (Cyndi) of Poodiac and Bobbie-Jo (Adam) of Sussex; his sister, Bettry Raleigh of Sussex; his grandchildren: Amanda, Alanna, Tyler, Aiden, Alleigh, Hudson, Ali and Maddie; his great grandchildren: Hayden, Hudson and Hazen; as well as several nieces and nephews.

Along with his parents, he is predeceased by his brothers and sisters.

Arrangements have been entrusted to the care of Wallace Funeral Home, 34 Sunnyside Drive, Sussex, NB (506-433-1176). All arrangements will be held privately.

Donations in memory of Bob may be made to the Canadian Cancer Society or a charity of the donor’s choice. Personal condolences to the family and donations may be made through wallacefuneralhome.com

Share Your Memory of
Bob
Upload Your Memory View All Memories
Be the first to upload a memory!
Share A Memory