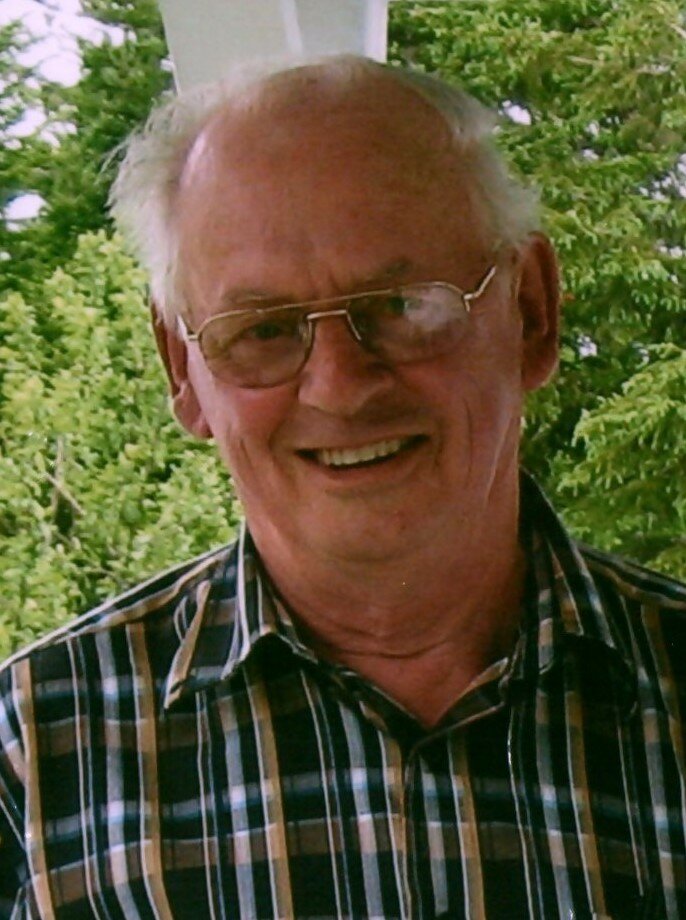 Mr. Allison John Forsythe was born in Waterford, NB on October 10, 1931. He was the son of the late Crandall and Mildred (Morrow) Forsythe and husband of the late Beulah (Goddard) Forsythe.

He will live on in the hearts of his daughter, Michelle Forsythe-Baird (Dan); his sisters: Phyllis Cunningham, Kay Coone and Joyce Fanjoy; his brother-in-law, Arthur Goddard; his grandson, Jonathan Miller (Laisia); his great grandsons: Hudson and Jack; his step grandchildren: Kennedy Urquhart (Colin), Kaedy Baird and Kasey Baird; as well as several nieces and nephews.

Mr. Allison Forsythe of Sussex passed away at the Sussex Health Center on October 3, 2022 at the age of 90.

Arrangements have been entrusted to the care of Wallace Funeral Home, 34 Sunnyside Drive, Sussex, (506-433-1176) from where visitation will be held on Thursday, October 6, 2022 from 5:00 to 8:00pm. A celebration of Allison’s life will be held from Wallace Community Chapel on Friday, October 7, 2022 at 11:00am.  A private family interment will take place at a later date.

If you are considering making a memorial donation the family has recommended the Canadian Cancer Society, Sussex Extra Mural or the charity of the donor's choice.  Condolences to the family and donations may be made through WallaceFuneralHome.com

Share Your Memory of
Allison
Upload Your Memory View All Memories
Be the first to upload a memory!
Share A Memory