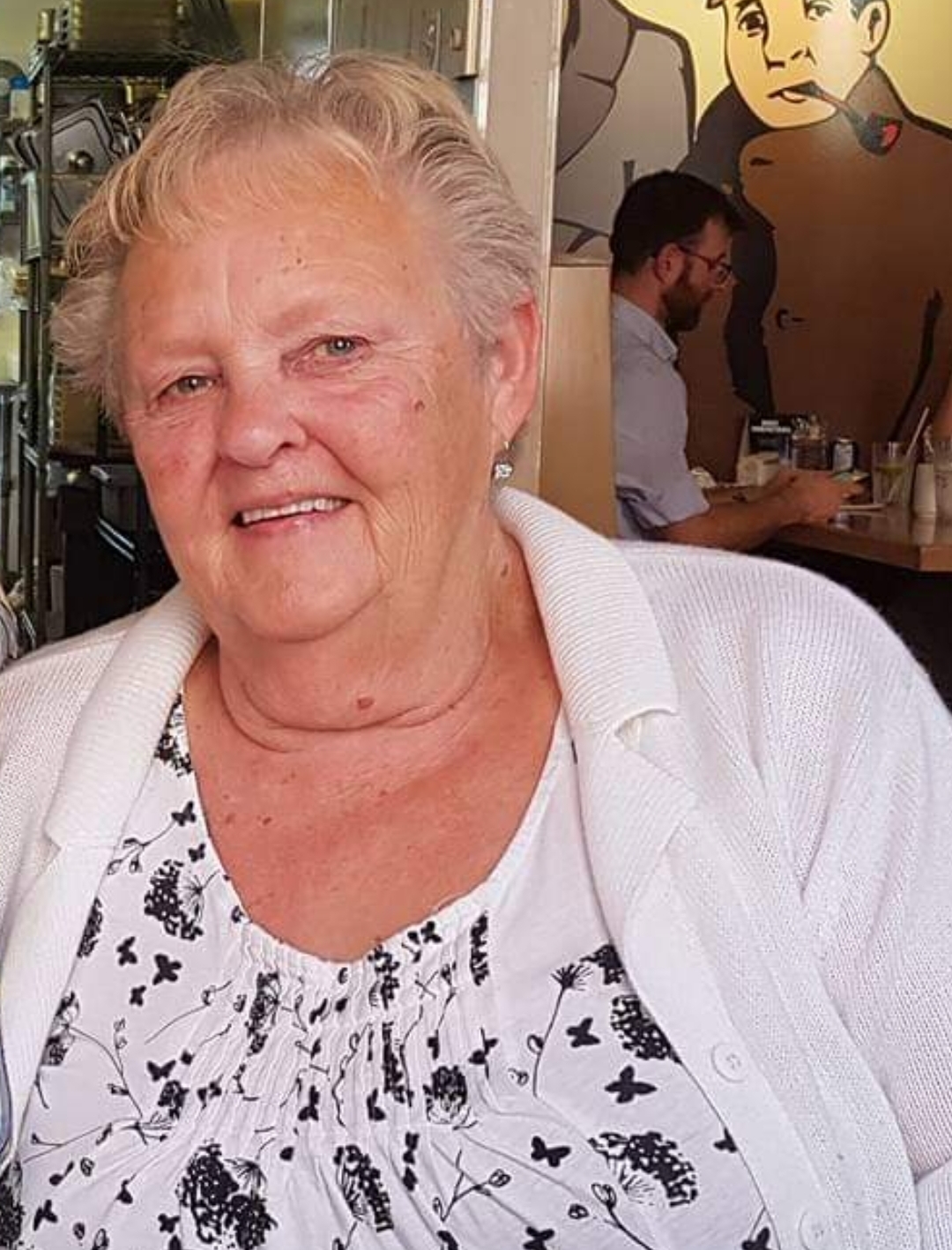 It is with sadness that the family of Judith Mildred Lackie announces her passing which occurred on Friday, October 7, 2022, at the Sussex Health Centre.  She was born on June 27, 1941 in Hampton, NB, and was a daughter of the late Murray Burns and Margaret (Dyker) Chestnut.

Besides her parents and her husband, Wendell, Judy was also predeceased by her daughter, Wendy Lackie-Lucas, her brother, Bob Burns, and her great grandson, Dreden.

Arrangements have been entrusted to the care of Wallace Funeral Home, 34 Sunnyside Drive, Sussex, (506-433-1176). A Celebration of Judy’s life will be held from Pinegrove Cemetery, on Thursday, October 13 at 10:00am.

If you are considering making a memorial in memory of Judy, the family has requested the charity of your choice.  Condolences to the family and donations may be made through WallaceFuneralHome.com

Share Your Memory of
Judith
Upload Your Memory View All Memories
Be the first to upload a memory!
Share A Memory