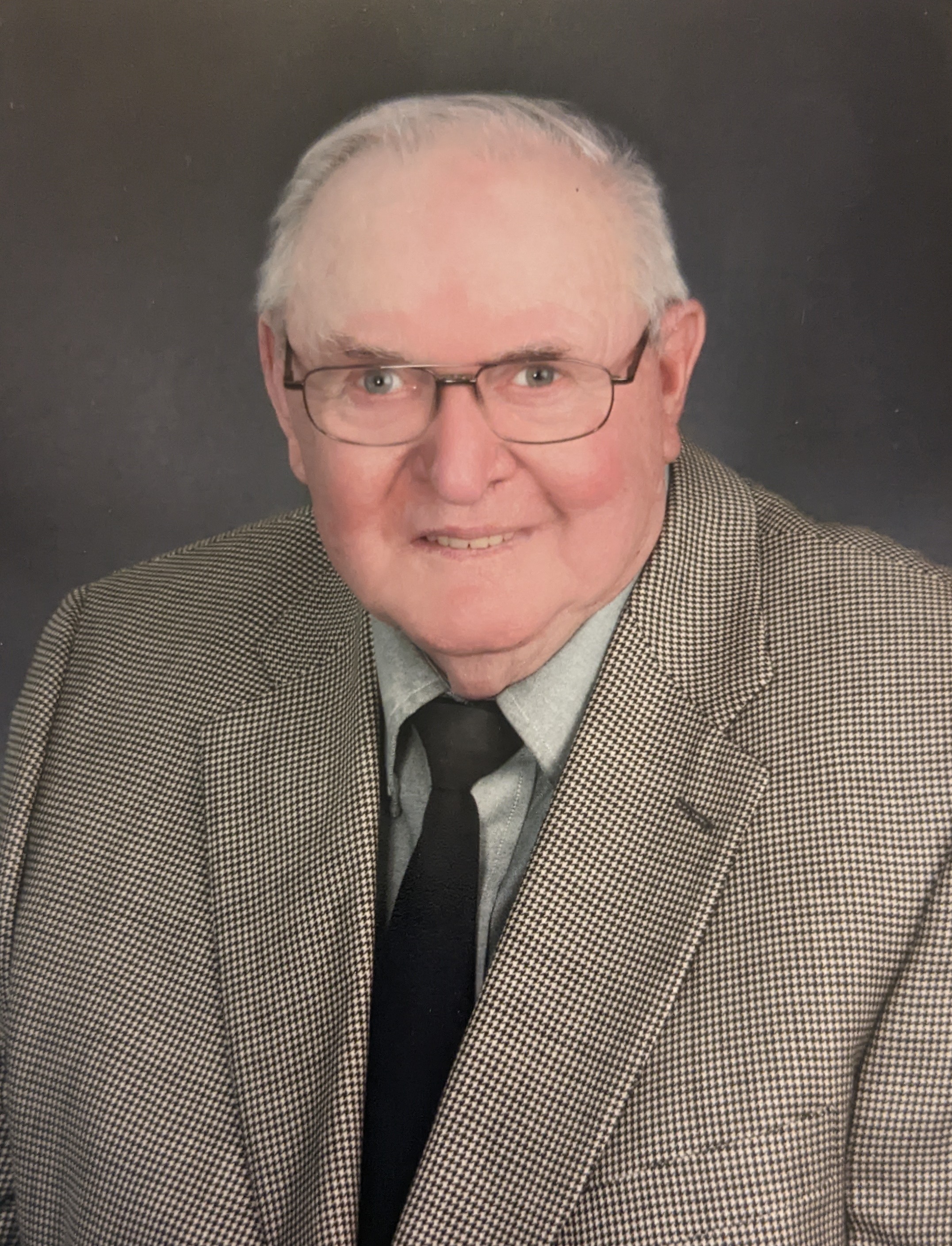 It is with heavy hearts that the family of Mr. Lawrence Thompson of Four Corners, NB announce his passing on October 24, 2022 at the age of 86.

Born in Sussex, NB on July 20, 1936. He was the son of the late Vyne and Violet (Allaby) Thompson and the husband of the late Pauline (Carr) Thompson.

Sussex was where he spent most of his life. When he was in his mid-teens, Uncle Byron was moving his family and farm to Ontario. Dad rode in the cattle car with the cows all the way there. He remained in Ontario for a few years.

When he came home he went to work in a nursing home in Saint John where he met mom. They married in 1964 and built their home in Sussex where he still resided.

Dad had many jobs over the years, He spent over 30 years working at first the Kings County Memorial hospital, then the Sussex Health center. He started out as a Stationary Engineer in the boiler room, then as the Stock keeper and purchasing agent. Dad also was part of St John Ambulance as a first aid instructor. He could turn his hand to just about anything, repairing electronics, tilling gardens, automotive work, and carpentry.

Dad was a very private man, an avid reader and he loved his family. He made sure we all got chocolate bunnies for Easter, and there was always something under the Christmas tree for us, right up to the present time.

He loved his Timmies, black coffee, even cold.

We will miss him with all our hearts.

He will live on in the heart of his children: Pamela Lewis and her husband James, Anthony Thompson and his wife Lisa and Janet Klassen and her husband Dietrich; his grandson, Owen Klassen; his step grandchildren: Peter, Marie, Joy and Travis and Families; his brother, Lowell Thompson and his wife Jean; his brothers and sisters-in-law: Barb and Sterling Gillcrist, Earl and Raymonde Green, Kelly and Jim Fillmore and Elizabeth Green; as well as several nieces and nephews.

A Funeral Mass will be held on Saturday, October 29, 2022 at 11:00am from St. Francis Xavier Roman Catholic Church. The interment will take place in Wards Creek Cemetery.

Donations in memory of Lawrence may be made to the Diabetic Society, Canadian Cancer Society or the charity of the donor’s choice.. Personal condolences to the family and donations may be made through wallacefuneralhome.com

Share Your Memory of
Lawrence
Upload Your Memory View All Memories
Be the first to upload a memory!
Share A Memory