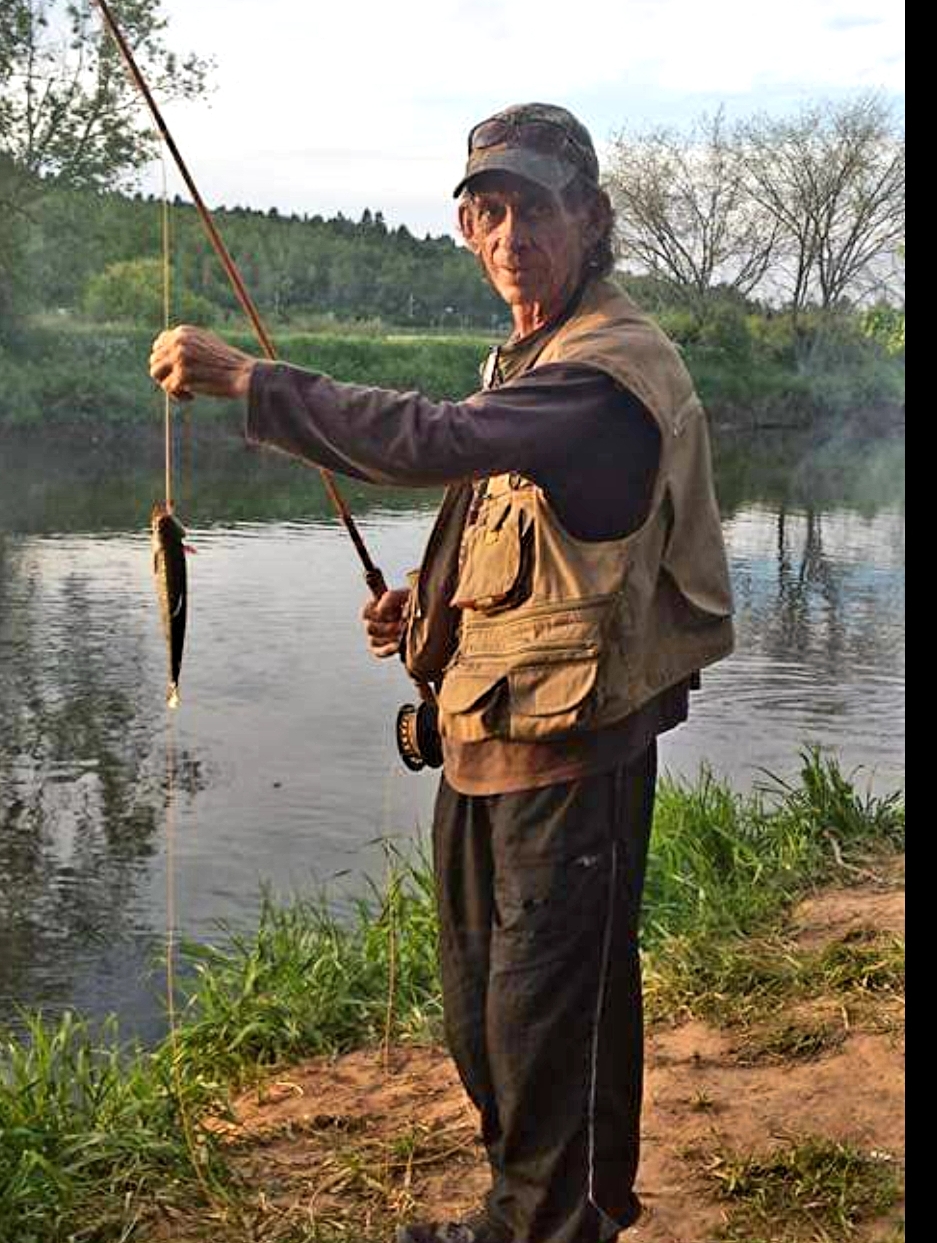 It is with heavy hearts that the family of Gerald Ross McPhee announces his passing on October 27, 2022, at his residence, with his wife by his side. He was 68 years old.

Jerry is survived by his loving wife of 45 years, Darlene (Buchanan) of Sussex. He was a loving father to David and Jason, both of Saint John, NB, and Derrick (Jennifer) of Sussex, NB; he was a proud grandfather to Emma, Chloe, and Malaki McPhee; he was a special brother to Darlene (Peter) Black of River Glade, NB, Carol Long of Moncton, NB, and Ronald (Rhonda) of Riverview, NB. Jerry is also survived  by many aunts, uncles, nieces, nephews, and cousins.

Besides his parents, Jerry was predeceased by two brothers, Lloyd and Derek; two grandsons, Mark and Braxton; and a brother-in-law, Murray Long.

Jerry was the first grandchild to be born and proudly carried on the McPhee name. During the years, Jerry worked in many fields including the military, pipeline construction in the west, in the woods, and farm work. Jerry loved the outdoors and found great joy in fishing and hunting. His dad taught him to tie flies. He was always up for great conversation with a cup of tea in hand. With his sharp wit, friendly jokes, teasing, and his ever-present smile, he will be fondly remembered by all who knew him. Jerry will be greatly missed.

Jerry started his education at the Penobsquis Superior School and has enjoyed family reunions and gatherings there since. Because of this, Jerry’s family will be receiving relatives and friends at the Penobsquis Community Centre, 132 Penobsquis Loop Road, Penobsquis, NB, on Tuesday, November 1, 2022 from 3-7pm.

Donations in memory of Jerry may be made to a Living Memorial, Heart & Stroke Foundation or a charity of the donor’s choice.  Personal condolences to the family and donations may be made through wallacefuneralhome.com

Share Your Memory of
Gerald
Upload Your Memory View All Memories
Be the first to upload a memory!
Share A Memory