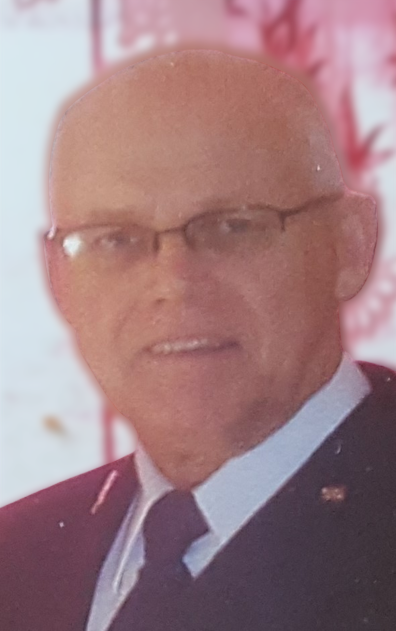 It is with great sadness that the family of Floyd Willis Gerald Snider announces his passing, which occurred on January 4, 2023, at the Kiwanis Nursing Home. Born in Sussex, NB, on February 5, 1947, he was a son of the late Amos and Fannie (Henwood) Snider.

Willy is survived by his wife, Deborah (Virtue), of Sussex; his sons: Scott Snider (Angela Bernard) of Penobsquis and Aaron Snider (Carrie Allan) of Saint John; his sister, Joan Brown (Gordon) of Springhill, NS; and his grandchildren: George, Will, Zachary, Madison, Kristopher, Carter, and Summer. Willy is also survived by several nieces and nephews.

Along with his parents, Willy was predeceased by his sisters, Alice Brebner (Art), Hattie Geldart (Wendall), and infant sister, Julie Snider, and his brother, Garnie Snider.

Willy retired from the military in 1995 after 31 years of service. He served coast to coast, with his final posting being at CFB Gagetown. He also spent 21 years with the commissionaires. Willy was also a community minded person, serving as a member of the local Royal Canadian Legion, Branch 20, and the Sussex Kiwanis Club. He was a kind-hearted man and always quick with a smile. At Christmas time, Willy loved to dress up as Santa Claus and travel around, spreading holiday joy to friends and neighbours. In his down time, he loved to fish and hang out with his cat, “Buddy”.

Donations in memory of Willy may be made to the charity of the donor’s choice. Personal condolences to the family and donations may be made through wallacefuneralhome.com

Share Your Memory of
Floyd
Upload Your Memory View All Memories
Be the first to upload a memory!
Share A Memory