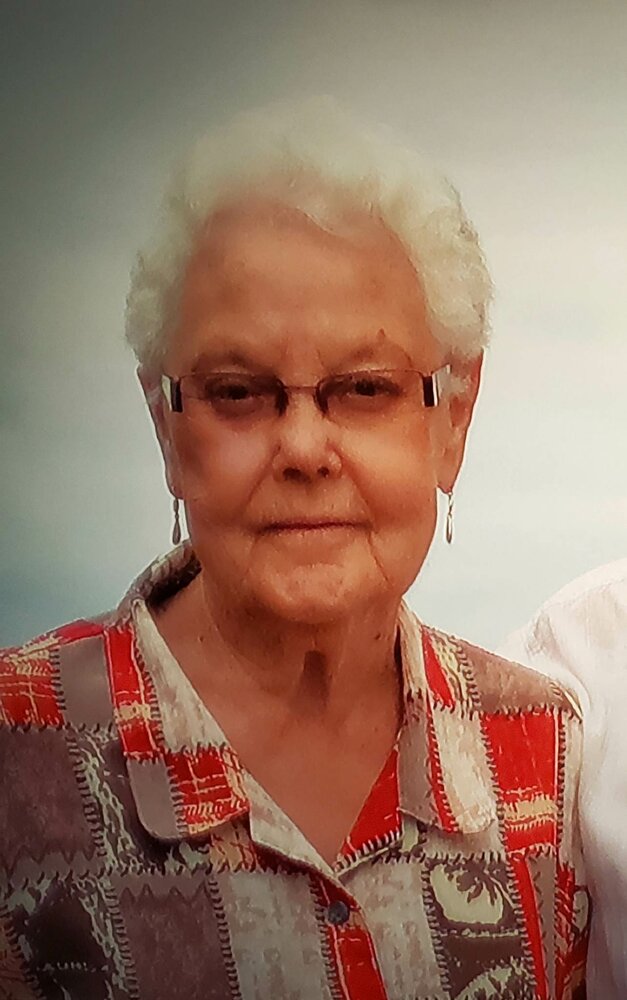 It is with heavy hearts that the family of H. Marie Lewis announce her passing at the Kiwanis Nursing Home on January 12, 2023 at the age of 94.

She was born in Hampden, Newfoundland on March 11, 1928. She was the daughter of the late Joseph and Harriette (Saunders) Gosse and the wife of the late L. Austin Lewis.

She will live on in the hearts of her children: Richard Lewis and his wife Sylvia of Norton and Cynthia Hoogendam and her husband Casey of Caledon, ON; her grandchildren: Jillian Lewis, Kalyoni Lewis (Steven Defour) and Cory Hoogendam; her sister, Helen “Elle” Rees of Sussex; her brother-in-law, Weldon Lewis of Riverview; as well as several nieces and nephews.

Along with her parents and loving husband, she is predeceased by her sisters: Loretta “Dolly” Edling, Ann Moore and Viviane Cole and by her nephews: Alan, Jerry and Bill.

Arrangements have been entrusted to Wallace Funeral Home, 34 Sunnyside Drive, Sussex, NB (506-433-1176). A Celebration of Marie’s life will be held from Wallace Community Chapel on Wednesday, January 18, 2023 at 2pm.

Personal condolences to the family and donations may be made through wallacefuneralhome.com

Share Your Memory of
Marie
Upload Your Memory View All Memories
Be the first to upload a memory!
Share A Memory