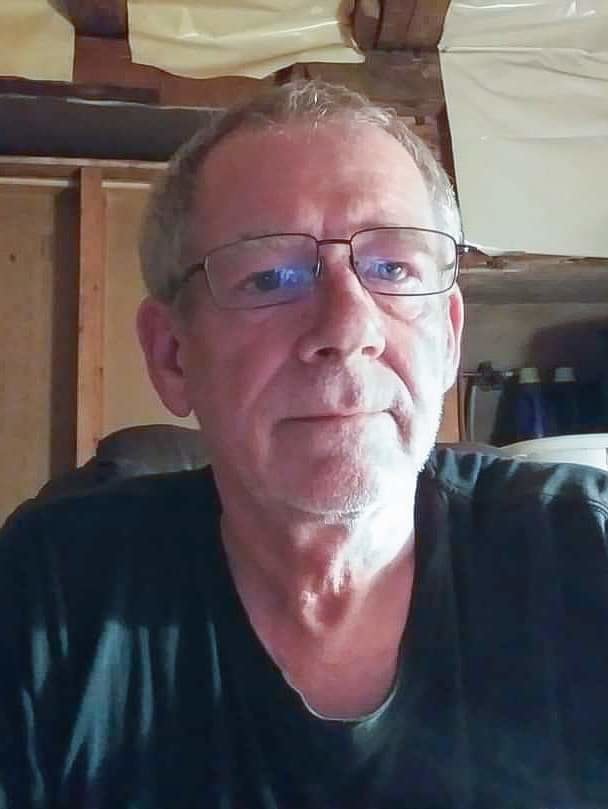 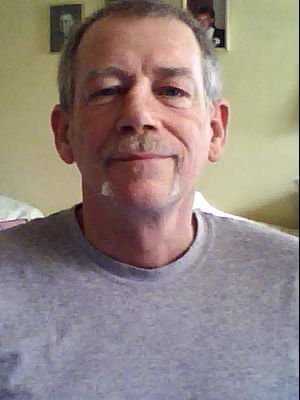 With great sadness the family of John Charles Carhart announces his passing at his home in Mount Middleton on December 29, 2020 at the age of 64 years old after a several year battle with cancer.

John was born in Sussex, NB on December 28, 1956. He was the son of the late Charles and Barbara (Rouse) Carhart.

He is survived by his daughters and their families: Rachel and Shaun Bragdon and their son, Ethan and Kelly and Robert Lee and their daughters: Mandi and Josie, all of Noonan; his sisters: Candace of Sussex and Janet Tabor (Art) of Passekeag and his brother, Wayne Rouse of Welland, Ontario; as well as several nieces and nephews..

Along with his parents, he was predeceased by his brother, Lawrence (Larry), his sister, Arielle Hunter and by an infant sister, Valerie.

Arrangements are entrusted to the care of Wallace Funeral Home, 34 Sunnyside Drive, Sussex, NB (506-433-1176) from where visitation will be held on Monday, January 4, 2021 from 2-4pm. A private family interment will be held in the spring at Pine Grove Cemetery.

Donations in memory of John may be made to the Canadian Cancer Society or to a charity of the donor’s choice. Online condolences and donations may be made at WallaceFuneralHome.com

Share Your Memory of
John
Upload Your Memory View All Memories
Be the first to upload a memory!
Share A Memory