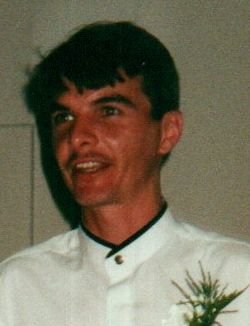 Mr Raymond Wallace Short was born on April 15, 1970 in Springdale, Newfoundland; he was the son of the late Norman and Meta (Weir) Short.

Mr. Raymond Wallace Short of Bloomfield passed away at the Sussex Health Center on January 3, 2021 at the age of 50.

Arrangements are entrusted to the care of Wallace Funeral Home, 34 Sunnyside Drive, Sussex, NB (506-433-1176) Due to Covid-19, all arrangements will be held privately.

Online condolences and donations may be made at WallaceFuneralHome.com

Share Your Memory of
Raymond
Upload Your Memory View All Memories
Be the first to upload a memory!
Share A Memory