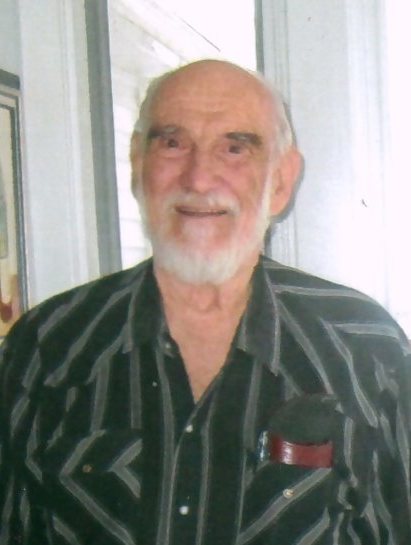 Mr. Harry Robert Herbert was born in Apohaqui, NB on February 10, 1933; he was the son of the late Charles and Eldred Craft Herbert and the loving husband of the late Anne Marie (Demas) Herbert who passed away in 2013.

Harry was a hard working man who was never idle. He was a true craftsman and jewellery maker. He owned and operated The Magic Lantern Gift Shop with his wife and love of his life, Anne. He was an internationally known magician, a tailor, a member of the historical society, a member of the Sussex Silverados and a very proud and active member of the Penobsquis Baptist Church. He loved to lead Bible Study and teach Sunday School. It was never odd to see him out and about or stopping to talk to someone.

Harry will live on in the hearts of his children:Richard Herbert and his wife Eva, Steven Herbert and Karen Herbert; his stepchildren: Kevin Demas and Christie Demas all of British Columbia; as well as several gradnchildren and great grandchildren.

Mr Harry Robert Herbert of Kingston, formerly of Penobsquis passed away at the Sussex Health Centre on April 6, 2021 at the age of 88.

Along with his parents and love of his life, he is predeacesed by two stepdaughters: Judy and Beth.

Arrangements have been entrusted to the care of Wallace Funeral Home, 34 Sunnyside Drive, Sussex, NB.  Due to Covid-19, all arrangements will be held privately.

Share Your Memory of
Harry
Upload Your Memory View All Memories
Be the first to upload a memory!
Share A Memory