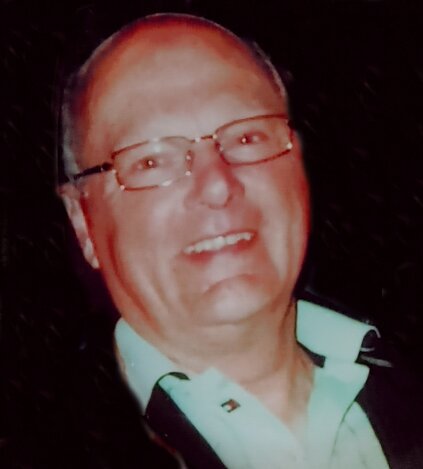 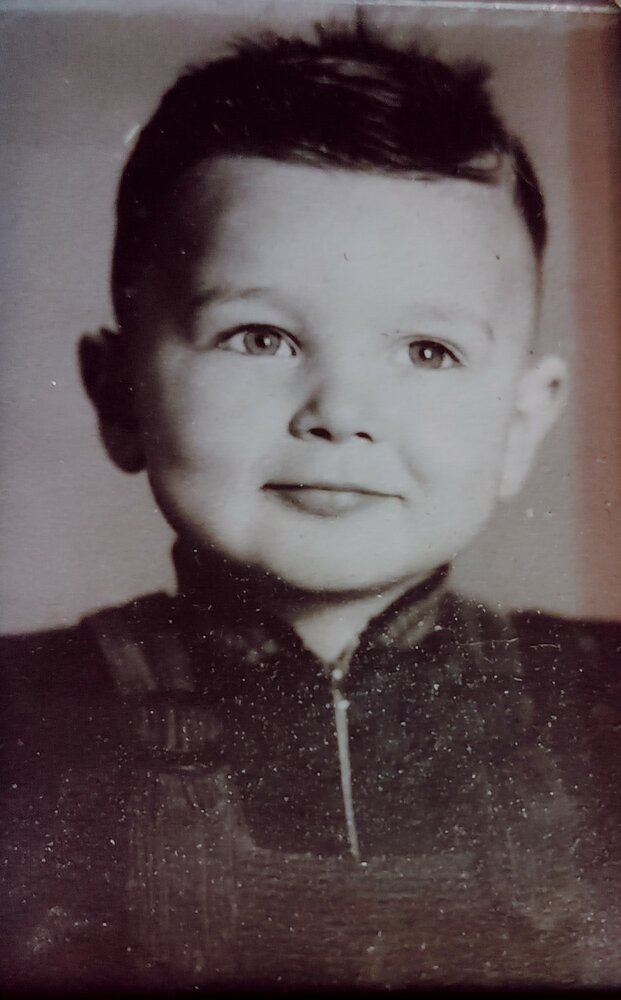 With heavy hearts the family of Alvin Tower of Sussex Corner announces his sudden passing on Sunday, January 30th, 2022. He was born in Youngs Cove, NB on March 19, 1942; he was the son of the late Perley and Vera (Moss) Tower.

Along with his parents, he is predeceased by his in-laws: Eslie and Viola Black.

Alvin was a trucker, retiring at the age of 65. Known for his shiny red Volvo and immaculate property in Young's Cove. Alvin and Margaret move to Sussex Corner in 2017.

Arrangements have been entrusted to Wallace Funeral Home, 34 Sunnyside Drive, Sussex, NB (506-433-1176). As per Alvin’s wishes there will be no visitation or funeral service.

A private graveside service will be held in the spring at Youngs Cove United Cemetery.

Donations in Alvin’s memory may be made to the Youngs Cove United Cemetery Fund or to the charity of the donor’s choice. Condolences to the family and donations may be made through WallaceFuneralHome.com.

Share Your Memory of
Alvin
Upload Your Memory View All Memories
Be the first to upload a memory!
Share A Memory